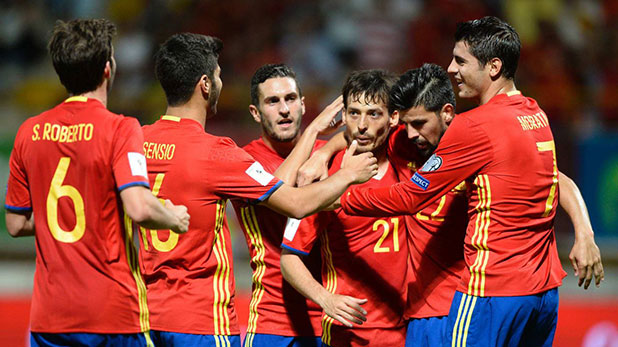 Spain is the one of the most touristic country in the world with its many significant historical heritages. Besides to history and art, Spain is an important country for football tourism thanks to its first-class football clubs such as Barcelona, Real Madrid and Atletico Madrid.

Especially in the last decade they have many successes on international club competitions. In the last 16 years, 32 trophies of the European tournaments have been won by Spanish clubs. Obviously these success can not be explained as a coincidence. Spanish football clubs take care with their football academies.

Spain started the process of creating common youth development for all Spanish clubs in 1995. The clubs in association with the RFEF (Spanish Football Federation) decided that they would strive with a common aim of developing players from their own country rather than rely on foreigners. Therefore, they started the training program for new coaches and talented players. Early 2000’s they started to build new grossroot facilities for all ages categories.

On the other hand, every age categories have as same technical-tactical systems as the first club has, so they can adopt themselves easily to the first team when they are ready for the professional level. Another fact of Spanish football academies is communication between coaches and young players. There are various communication and mental supports to the young players to prepare for the social life.